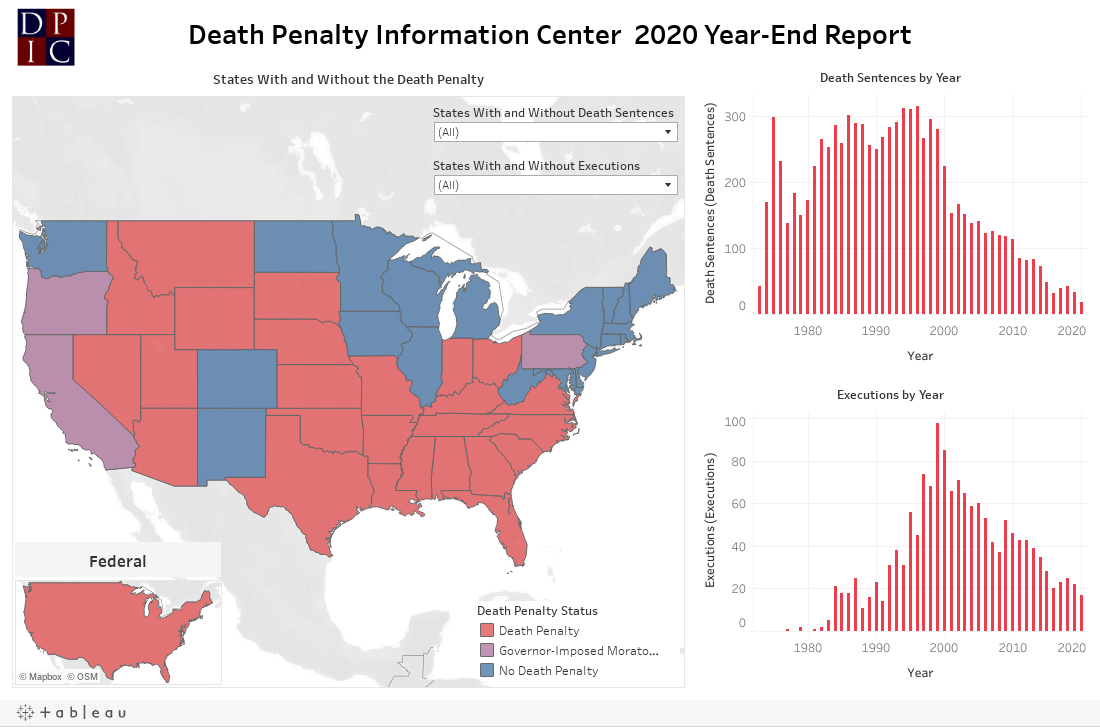 The U.S. fetal mortality rate hit a record low in 2019 and has declined by close to 25% since 1990, according to a new report from the Centers for Disease Control and Prevention.

Study Points to Redlining as a Factor in Premature Birth ]

In the report, released on Tuesday, researchers with the CDC's National Center for Health Statistics say that while public concern often centers around the problem of infant mortality – or the death of an infant before their first birthday – fetal mortality is "a major but often overlooked public health issue." Fetal death refers to the intrauterine death of a fetus – it can occur at any gestational age and is an "all-inclusive" term that aims "to end confusion arising from the use of such terms as stillbirth, spontaneous abortion, and miscarriage," according to the report. It does not include an induced pregnancy termination, such as an abortion