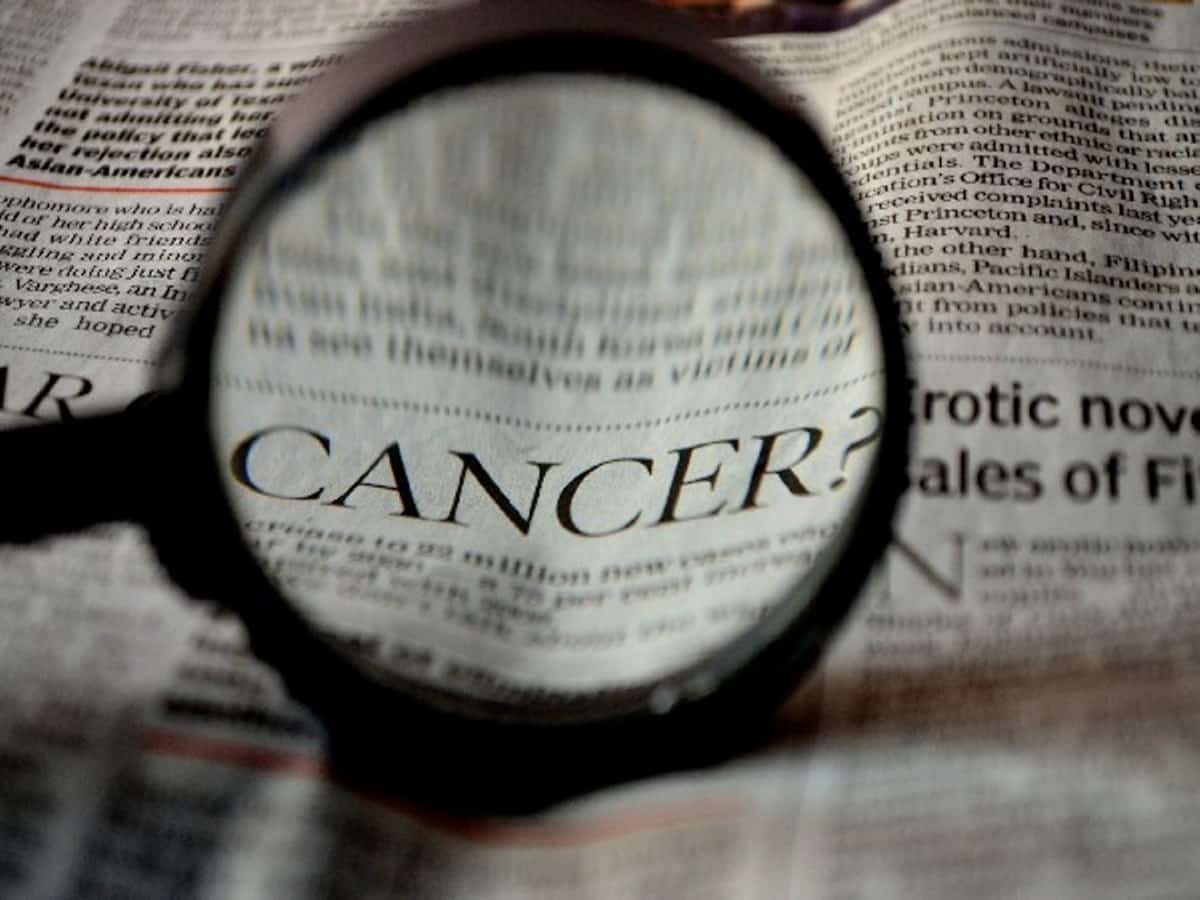 List says that the immune system groups stimulate the body's immune system. You should take curative drugs to the lack of tumors, and in some pathological conditions.The study, conducted by scientists at the Institute of Cancer Research in London and the Royal Marsden NHS Foundation Trust, involved nearly 1,000 patients. Standard treatment includes a powerful combination of two chemotherapy drugs and targeted antibody therapy, and comes with side effects such as nausea, pain, loss of appetite and breathing problems.
But prescribing a combination of two immunotherapies helped patients live an average of three months longer. The combination of nivolumab and ipilimumab also resulted in fewer side effects.
A patient, who was expected to die four years ago, discovered his tumor had "completely disappeared" just weeks after joining the experiment, and the 77-year-old grandfather is now cancer-free and has spent the past week on a cruise with his wife.